Healing and the Coming of Mashiach 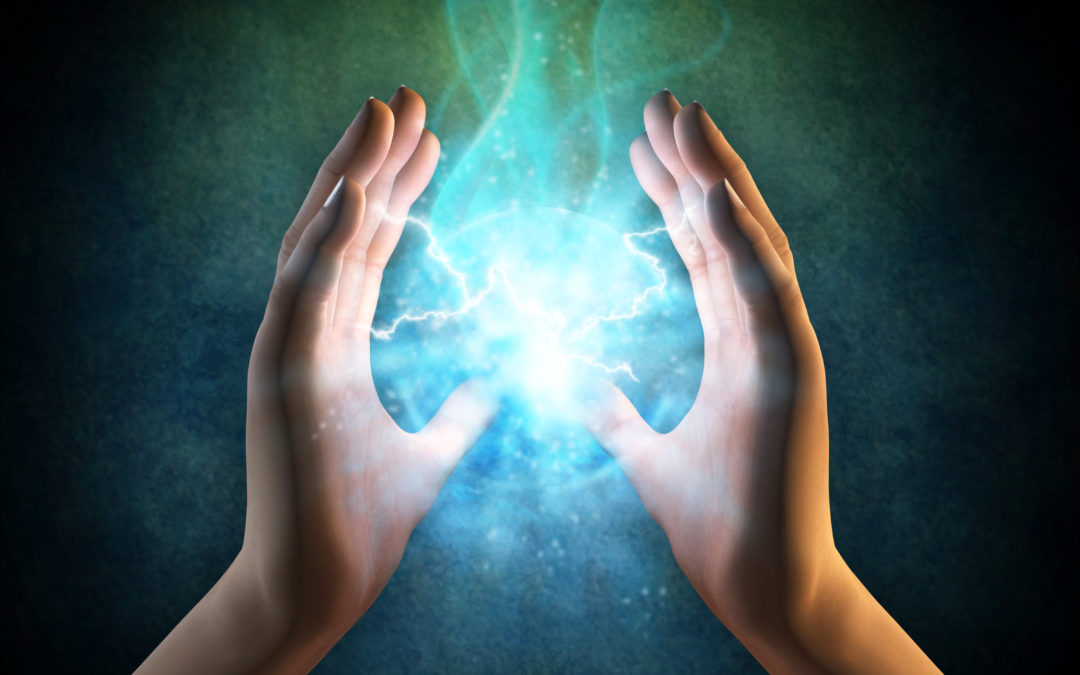 Q: In the frum (Jewishly observant) world, everyone talks about waiting and wanting Mashiach (the Jewish messiah) to come. You’re the first person to tell me about people healing before that happens and specific people being called on to heal others in the days preceding Mashiach. What is this based on?

A: I first started noticing this when I heard a Shabbat drash (lecture) at a Bet Chabad in Baltimore in 1999 or 2000 from a rabbi visiting from Eretz Yisrael (Land of Israel). He said that as Mashiach approaches, we will be gifted with more and more powers.

As Mashiach approaches, we will be gifted with more and more powers.

It is clear to Israeli frum healers that the world is changing. Some of us healers are getting unsolicited information about the political situation in Eretz Yisrael–not in the form of governmental issues but about the Land crying out for her people.

We are getting unsolicited information…about the Land crying out for her people.

We are getting information about what is safe and what is not safe. Some of us are getting the same type of information as the great mekubalim!  Information can come to us spontaneously even about the future, which a Jew is not allowed to ask about. Even in the US, this was happening to me. Once I taught my mother to muscle test in order to find the nutrients that would save my husband from a dire situation with Lyme disease, she was able to muscle test with me on many issues. The muscle testing would sometimes spontaneously turn into a vision–sort of like a movie–of a past life in which I could see the actors clearly and repeat verbatim conversations between significant others and could see what had happened and how the thoughts in that event continued to affect my family today.

So when I asked Mom to help me determine, in the spring of 2000, which month would be good for me to take my young children to Eretz Yisrael for the first time, we got that we should not go that summer. I asked about September. We got a no again. Then the information came to me that the reason we should not go in September is because there would be a war. I got very frightened and called my rabbi–a Sefardi who by the way could see things in my house over the phone–and told him that I had gotten information about the future, which was asur (forbidden), but that I hadn’t intentionally asked about the future and what to do about something I had begun innocently enough and had turned into something asur. Now back in 2000 no one thought that there would be any war in Eretz Yisrael–the last war had been in 1973. My rabbi said it was OK and that the “war” was between the Ashkenazi and Sefardi Jews and that when he has to go to Eretz Yisrael he only stays a few days because he can’t enjoy the tension there. Well, I spent 6 months wondering how I could be so inaccurate as to get that war was coming to Eretz Yisrael while my rabbi had explained it away as only Jewish-group tension. Comes Rosh Hashana that September and the Intifada breaks out! I called my rabbi to ask what happened and he said simply, “We call you ‘bul’ [bull’s eye].” I began to realize there was something seriously wrong with our religious leadership because I, a “poor handmaiden,” could see and do things that they couldn’t or didn’t want to–things needed for our people’s own development and safety.

When I compare notes with my former healing teacher in Efrat, we are seeing the same thing–Arabs leaving, abandoning their villages and fruit trees. People in Eretz Yisrael who are connected to their hearts and to nature are preparing for the great influx of Jews who will leave their homes in chutz la’aretz (outside of Israel) and flood to Eretz Yisrael.

And healing itself has changed in the last 20 years. In those days, I had learned from Carolyn Lee Tubman–a very talented herbalist, muscle tester, and ghost buster in Maryland–how to test for potentially allergenic foods for my small children. How we muscle tested 20 years ago was clumsy and difficult. The patient had to hold the item in one hand and stretch out the other arm. Then the practitioner had to push down on the stretched-out arm and determine whether the muscles were stronger with or without the item. Today, we can just think of the item and feel a slight change in our own body, hands, or even thoughts. With that may come a new flood of healing information above and beyond the yes/no answers that muscle testing yields. Clearly from the Treasury of Unearned Gifts.

I heard from Chana Bracha Siegelbaum, the head of Midreshet B’erot Bat Ayin and an amazing Torah teacher and healer herself, that in the days of Mashiach, we will all be healed, and that the Bet HaMikdash (holy Temple in Jerusalem) itself will serve to heal people.

In the days of Mashiach, we will all be healed, and…the Bet HaMikdash itself will serve to heal people.

What we are going through now is a type of healing whose purpose has not been relayed to us by our clergy.  Approaching the times of Mashiach is a little like approaching the Bet HaMikdash. As Rabbi Shimshon Refael Hirsch says, the reason that the Cohein Gadol (High Priest) could wear shatnas (forbidden mixture of linen and wool) in the Bet HaMikdash is that, in the world of intense perfection of Hashem (G-d), all contradictions are melted. Similarly, as we approached Har Sinai (Mount Sinai) so many centuries ago, all the people were healed–as it says, they all heard…and saw….  Why is this happening? Why can you now heal 7 or more generations back in your ancestral line, which no one else until you were born could clear?

What it took me until the age of 58 to do in the healing world, my daughter could do with ease at the tender age of 19. She is even more powerful now at the age of 22.

What it took me until the age of 58 to do in the healing world, my daughter could do with ease at the tender age of 19.

Healers in the non-frum world are saying that the consciousness of the world is changing and, according to my Seattle Family Constellations teacher, this is making it easier to do healing. The “pathways” are already laid down and well-trodden, she says.

One reiki master I met in Hawaii rattled off the four stages of people with higher consciousness–stages that are well known to the non-frum healing world. The second stage that one goes through is “Healer.” This all makes sense now, as I have been strongly pulled to do this healing stuff–which is WAY far away from what I wanted to do with my life (to create a seminary to teach teachers how to teach Torah through hands-on nature). Nature-Torah education is really what I thought Hashem had wanted me to do with my life–and I have had to put this all on brutal hold while I traipse around the world gathering ways to heal people.

I and my healing colleagues in Israel are seeing much that is channeling us in the same direction. The people need to be healed. The Land needs to be populated with her beloved holy children.

The people need to be healed. The Land needs to be populated with her beloved holy children.

There are major shifts in world climate and population dislocation that are already happening because of the future Healing to come.

There is no doubt that you are part of this–an honored part of this generation that will lead (who knows when?) to the coming and celebrating of Mashiach. You are not one of the people who are waiting for Mashiach. You are bringing him. That is your task (among many others–including motherhood). You are not being given anything that you can’t handle. Your simcha (joy) will lie in choosing Life–the Life that Hashem is asking you to live and spread.